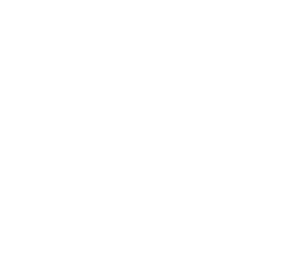 The Kingdom of Castile was core reference of what Spain is today, in terms of art, culture, language and gastronomy. 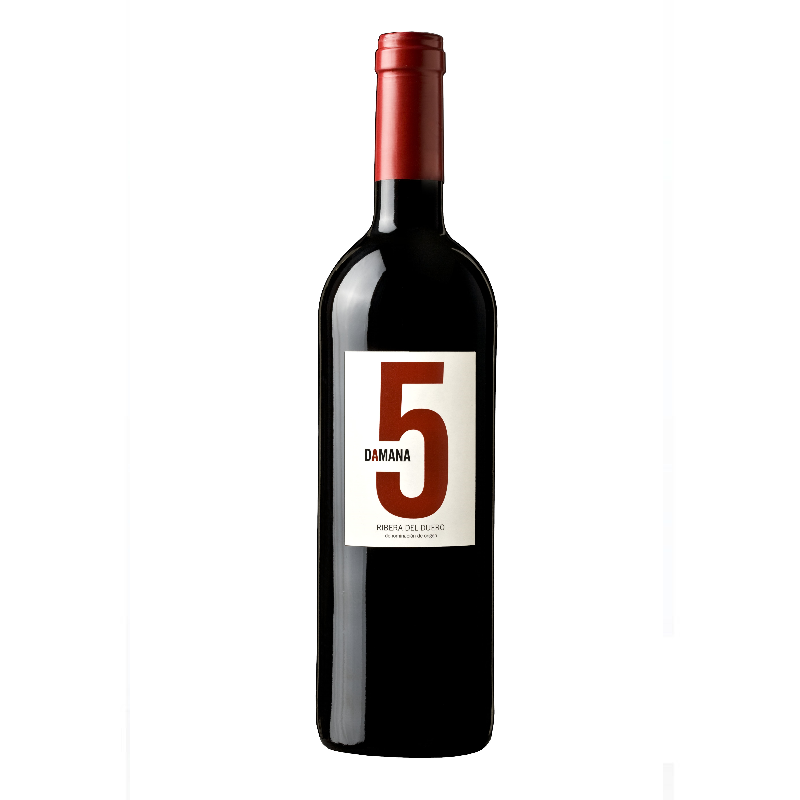 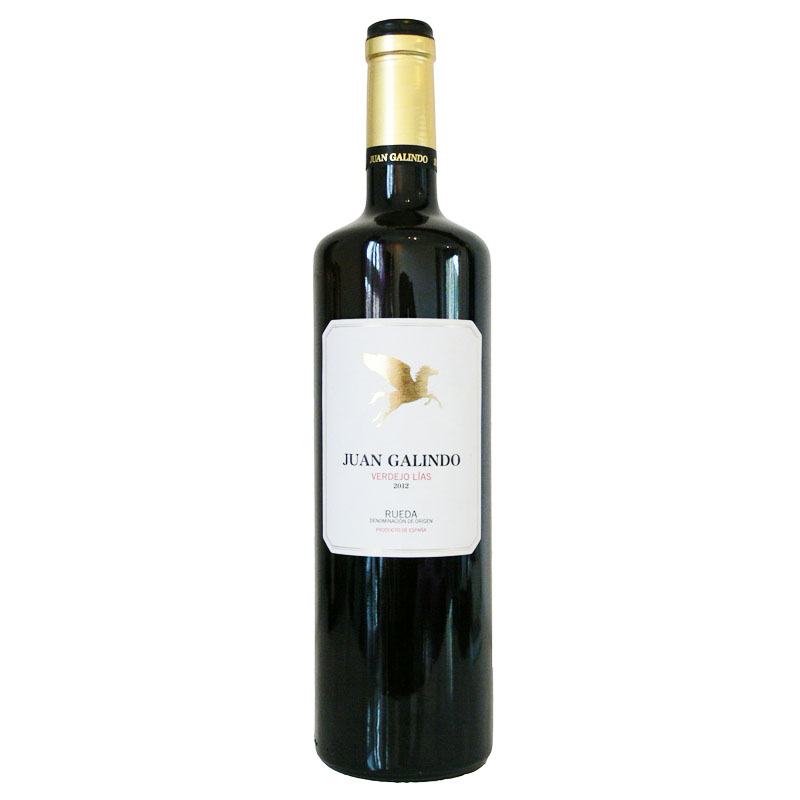 Verdejo wine from selected grapes from the best vineyards in a nature reserve.

Red wine with D.O. Toro, made with the grape variety Tinta de Toro 100% from strains over 40 years.

Castilla Leon has several important D.O. (Origin Certificate): Ribera del Duero D.O., perhaps the most well-known, with exquisite red wines. Rueda D.O. specialized in white wines of the “Verdejo” grapes and Toro D.O., with a very relevant growth in sales volume. In our shop you can find an exquisite variety of these unique products with guaranteed quality.