Are you staying in Madrid and have already got to know the capital well? How about a visit to some of the nearby monumental cities on an exclusive day trip? All these Spanish cities are close to Madrid and some of them  are UNESCO World Heritage sites:

Alcala de Henares became an international cultural center in the 16th and 17th centuries and furthermore, is the birthplace of Miguel de Cervantes, author of the immortal “Don Quixote”. Some of Spain’s most noteworthy authors studied in the university here.

Aranjuez is located at the confluence of the Tajo and Jarama rivers and it has been one of the Royal Seats of the Crown of Spain. Discover The Royal Palace and its stunning gardens.

Avila: an impressive Roman wall defines this charming medieval city  which is full of religious monuments and artistic sites.

Segovia: famous for its magnificent Roman aqueduct and its elegant cathedral of impressive dimensions.

Toledo is known as “the city of the three cultures”, a place where Christian, Muslim and Jewish communities peacefully coexisted. This city’s monumental sites will remain in your memory forever.

Salamanca is the best example of a university town. Its historical center has important Romanesque, Gothic, Moorish, Renaissance, and Baroque monuments. Salamanca University is the center of the Spanish Language.

Spain for Gourmets is aimed at those clients who would like to make an individual visit to one or more of these cities and need the best official guides, the most traditional restaurants and a private transport transfer. And if you want to spend the night in any of them, we will book a room for you in one of the most exclusive hotels. 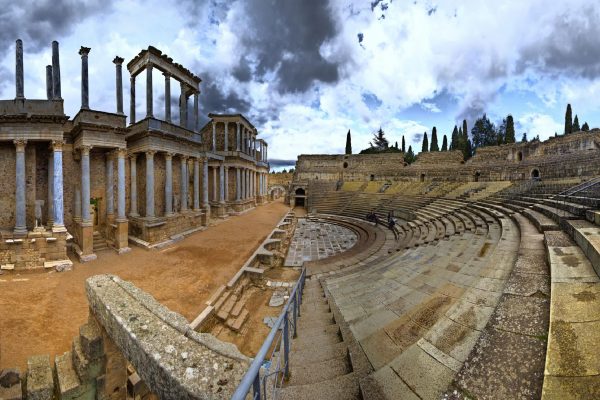 Estremadura. Discover the secrets of this land of conquerors 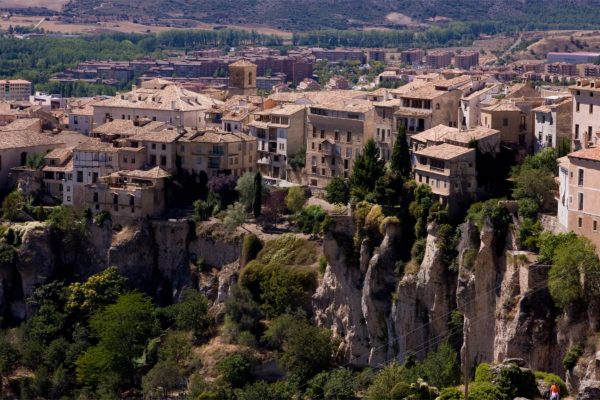