It is no coincidence that the American HBO Network chose several places in Spain to shoot its star series; which is another example of the variety in landscapes and the interesting nature of our historical-artistic monuments.

Spain for Gourmets is aimed at fans of this series who are amazed at the seven kingdoms featured in Game of Thrones. We offer three independent Special Moments that you can either book separately or combine. It will allow you to relive the fifth, sixth and seventh seasons as well as the long-awaited final one. With exclusive and private transportation, an expert Game of Thrones Tour Guide and, special meals and accommodation if required, you will have nothing to worry about.

The beautiful city of Gerona and it’s province, see also our guided tours in Catalonia, are present in nine of the ten episodes of the sixth season; its cathedral, surrounding streets and squares will remind you of when Arya Stark asked for help, or Queen Margaery ´s walk of atonement. We will also visit the Santa Florentina Castle of Canet de Mar, that became Horn Hill. This Special Moment begins and ends in the city of Barcelona.

Also, it is in the north of Spain, more specifically the cliffs of the Basque Country, see also our guided tour in Basque Country, where some of the wildest scenes that you are used to whatching in this American production came to life. The beach of Itzurun, its precipices and the San Juan de Gaztelugatxe Hermitage disappear from the scene to  reappear as the castle of Rock Dragon. This experience will last one day, beginning and end in Bilbao.

However, Andalusia is without doubt the region where most scenes were shot, see also our guided tours in Andalusia, so this Special Moments will last two days, starting with the magic of Seville, which appears in four seasons of the series and where the filming did not need much digital postproduction. We will also visit two nearby locations to photograph the fortress where House Lannister´s flag was flying as well as the Game of Thrones Museum that will thrill you.

As with all of our Special Moments, one of our guides/experts will be with you and private transport is provided.

Meals and accommodation will be included in accordance with your specific booking. Though not included, transportation can be arranged so you can get to the starting points in Barcelona, Bilbao or Seville. Book your place! 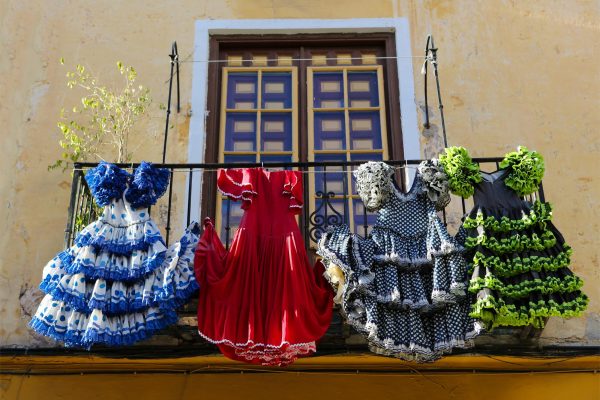 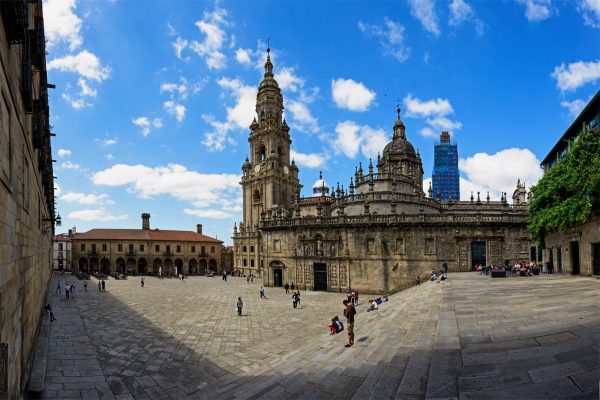 Galicia. The arrival of the Way of Saint James