Jumilla is a Certified Origin, in Spanish ”Denominación de Origen” (D.O.) for wines that extends over the north of the region of Murcia, including the municipality of Jumilla —from which it takes its name— and the contiguous southeast of the Albacete province in the Castile-La Mancha region.

Monastrell is the grape variety most significant for Jumilla DO, as it represents over 85% of the vines planted. Monastrell is in fact the third most widely planted grape in Spain and is found mostly along the Mediterranean coastline. Like Airén, it has good resistance to drought.

Spanish wines are often labelled according to the amount of aging the wine has received. When the label says vino joven (“young wine”) or sin crianza, the wines will have undergone very little, if any, wood aging. Depending on the producer, some of these wines will be meant to be consumed very young – often within a year of their release. Others will benefit from some time aging in the bottle. For the vintage year (vendimia or cosecha) to appear on the label, a minimum of 85% of the grapes must be from that year’s harvest. The three most common aging designations on Spanish wine labels are Crianza, Reserva and Gran Reserva.

-Gran Reserva wines typically appear in above average vintages. The red wines require at least four years aging, twelve months of which in oak and a minimum of 36 months in the bottle. Gran Reserva whites and rosés must be aged for at least 4 years with at least 6 months in oak.

Red wines, with their dominant presence of the Monastrell grape, have a strong colour, generally an intense purple red with purplish, very expressive edgings and a fruity aroma (black and ripe fruit, plums…). They have live tannins in your mouth and big body. Regarding aged red wines, apart from a well-integrated wood, they are flavorous, fleshy and have a very complex aroma.

Last harvests ratings of the Jumilla D.O. granted by its Regulatory Council are the following: 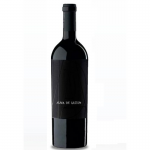 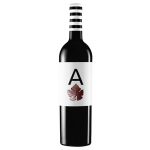 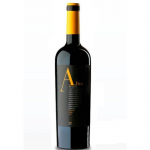 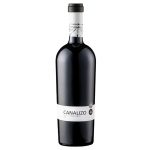 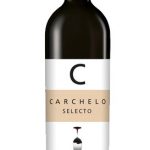 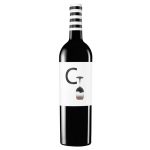 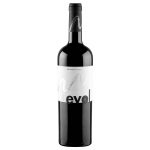 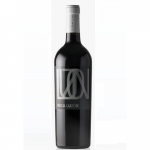 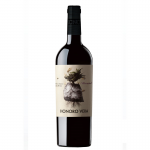 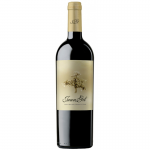 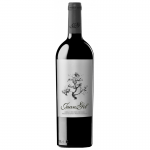 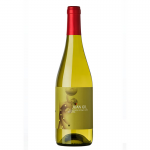 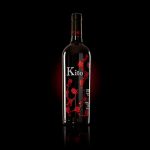 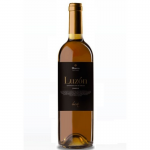 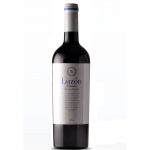 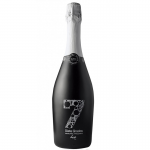 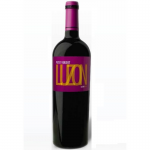 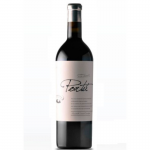 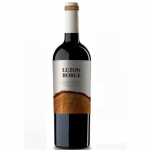 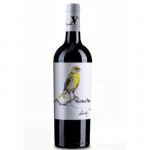