The history of Rioja wine reflects a long and varied winemaking tradition in the Spanish region of La Rioja, starting with the first Phoenician settlers in 11th century BC. As with many of Europe’s most well-known wine regions, the Ancient Romans founded many of the Rioja vineyards. Throughout the Middle Ages, pilgrims to the shrine of St. James at Santiago de Compostela passed through the region and carried back with them the reputation of wines from the area. Today, together with Cava and Sherry, Rioja is one of the most internationally recognized of all Spanish wines.

In 1925 Rioja obtained the first Spanish Origin´s Certificate, in Spanish “Denominación de Origen” (D.O.) and in 1991 it was awarded with the attribute of” Qualified D.O.”

Located south of the Cantabrian Mountains along the Ebro river, La Rioja benefits from a continental climate. The mountains help to isolate the region which has a moderating effect on the climate. They also protect the vineyards from the strong winds that are typical of northern Spain. The region is also home to the Oja river (Rio Oja), believed to have given the region its name. Most of the region is situated on a plateau, a little more than 1,500 feet (460 m) above sea level.

Rioja wines are normally a blend of various grape varieties, and can be either red (tinto), white (blanco) or rosé (rosado). La Rioja has a total of 57,000 hectares cultivated, yielding 250 million litres of wine annually, of which 85% is red. The soil here is clay based with a high concentration of chalk and iron. There is also significant concentration of limestone, sandstone and alluvial silt.

Among the tintos, the best-known and most widely used variety is Tempranillo. Other grapes used include Garnacha Tinta, Graciano, and Mazuelo. A typical blend will consist of approximately 60% Tempranillo and up to 20% Garnacha, with much smaller proportions of Mazuelo and Graciano. Each grape adds a unique component to the wine with Tempranillo contributing the main flavours and aging potential to the wine; Garnacha adding body and alcohol; Mazuelo adding seasoning flavours and Graciano adding additional aromas.

Rioja red wines are classified into four categories. The first, simply labelled Rioja or “Roble”, is the youngest, spending less than a year in an oak aging barrel. A “Crianza” is wine aged for at least two years, at least one of which was in oak. Rioja” Reserva” is aged for at least three years, of which at least one year is in oak. Finally, Rioja “Gran Reserva” wines have been aged at least two years in oak and three years in bottle.

Last harvests ratings of the D.O.Ca. Rioja granted by its Regulatory Council are the following: 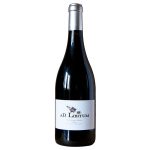 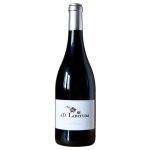 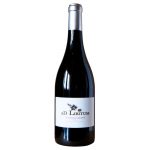 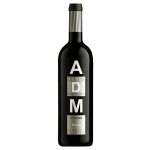 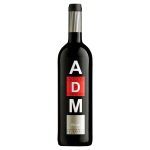 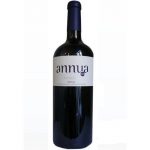 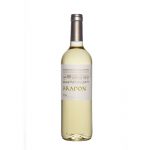 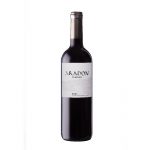 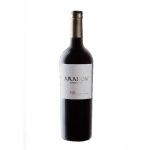 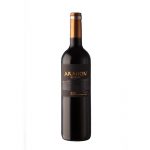 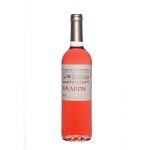 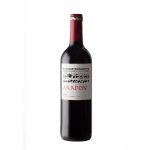 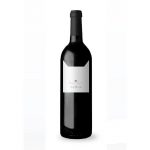 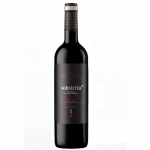