“Vino de la Tierra de Castilla” indicates a category of wines with a geographical indication, with specific characteristics determined by environmental and crop conditions, as established in each Geographical Indication, in Spanish “Indicacion Geografica Protegida” (I.G.P.) of Castilla-La Mancha.

“Vinos de la Tierra” are high quality products that have more freedom when it comes to making wines than in the Denominación de Origen” (D.O), in terms of the grapes used, their processing or the quantities of wine they can make. For this reason, many wine producers and oenologist choose this nomenclature to design their new products without so many restrictions as those marked by a D.O.

V.T. Castile, in Spanish “Vinos de la Tierra de Castilla” is a protected geographical indication, used to designate the wines of the land made with grapes produced in the autonomous community of Castile-La Mancha, although the labels also include the name of the municipality of the region where the wine was bottled.

This geographical indication was regulated by the Castile-La Mancha Parliament in 1999.

The law by which this indication was created allowed the use of the same for all wines that have been obtained entirely with grapes produced within the territory of Castile-La Mancha. It was the first I.G.P. created in Spain.

The approval of this I.G.P regulation was a strategic alternative in the market for a large quantity of wine made in Castile-La Mancha -10 million hectolitres- that was not included in any Certification of Origin, being marketed as common table wine.

However, the wines produced in Castile-La Mancha but which already have their own Certification of Origin are outside the Wines of the Land of Castile. As, for example, La Mancha D. O., Manchuela D.O., Jumilla D.O., or Valdepeñas D.O. 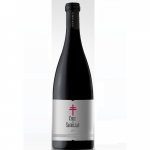 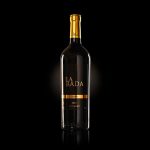 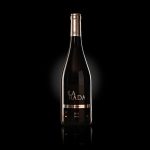 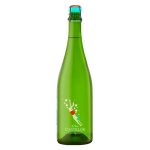 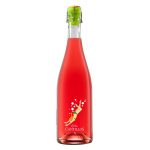