Arlanza is a Certified Origin, in Spanish ”Denominación de Origen” (D.O.) for wines located in the provinces of Burgos and Palencia in the Castile and León Community.

The process of winemaking begins with the harvest, carried out in mid-October where the best grapes are selected, then the tanks are filled with the must that will later ferment, extracting then the colour and aroma that characterize the wines of Arlanza. Finally, the aging will be produced in oak barrels.

The main variety grown in the area is the Tinta del País, also known in Spain as Tempranillo, Ull de Llebre or Cencibel. Its name is the diminutive of the Spanish “temprano” (early), a reference to the fact that it ripens several weeks earlier than most Spanish red grapes. Tempranillo has been grown on the Iberian Peninsula since the time of Phoenician settlements. It is the main grape used in Rioja and is often referred to as Spain’s noble grape. The grape has been planted throughout the globe in places such as Mexico, New Zealand, California, Washington State, Oregon, South Africa, Texas, Australia, Argentina, Portugal, Uruguay, Turkey, Canada, Israel, and Arizona. In 2015, Tempranillo was the third most widely planted wine grape variety worldwide with 231,000 hectares (570,000 acres), of which 88% was in Spain.

Unlike more aromatic red wine varieties like Cabernet Sauvignon, Sangiovese and Pinot noir, Tempranillo has a relatively neutral profile so it is often blended with other varieties, such as Grenache and Carignan (known in Rioja as Mazuelo) or aged for extended periods in oak where the wine easily takes on the flavour of the barrel. Varietal examples of Tempranillo usually exhibit flavours of plum and strawberries.

Last harvests ratings of the Arlanza D.O. granted by its Regulatory Council are the following: 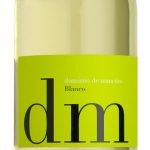 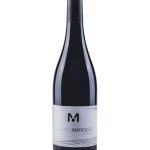 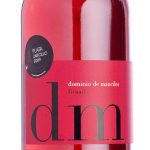 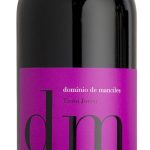 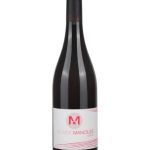