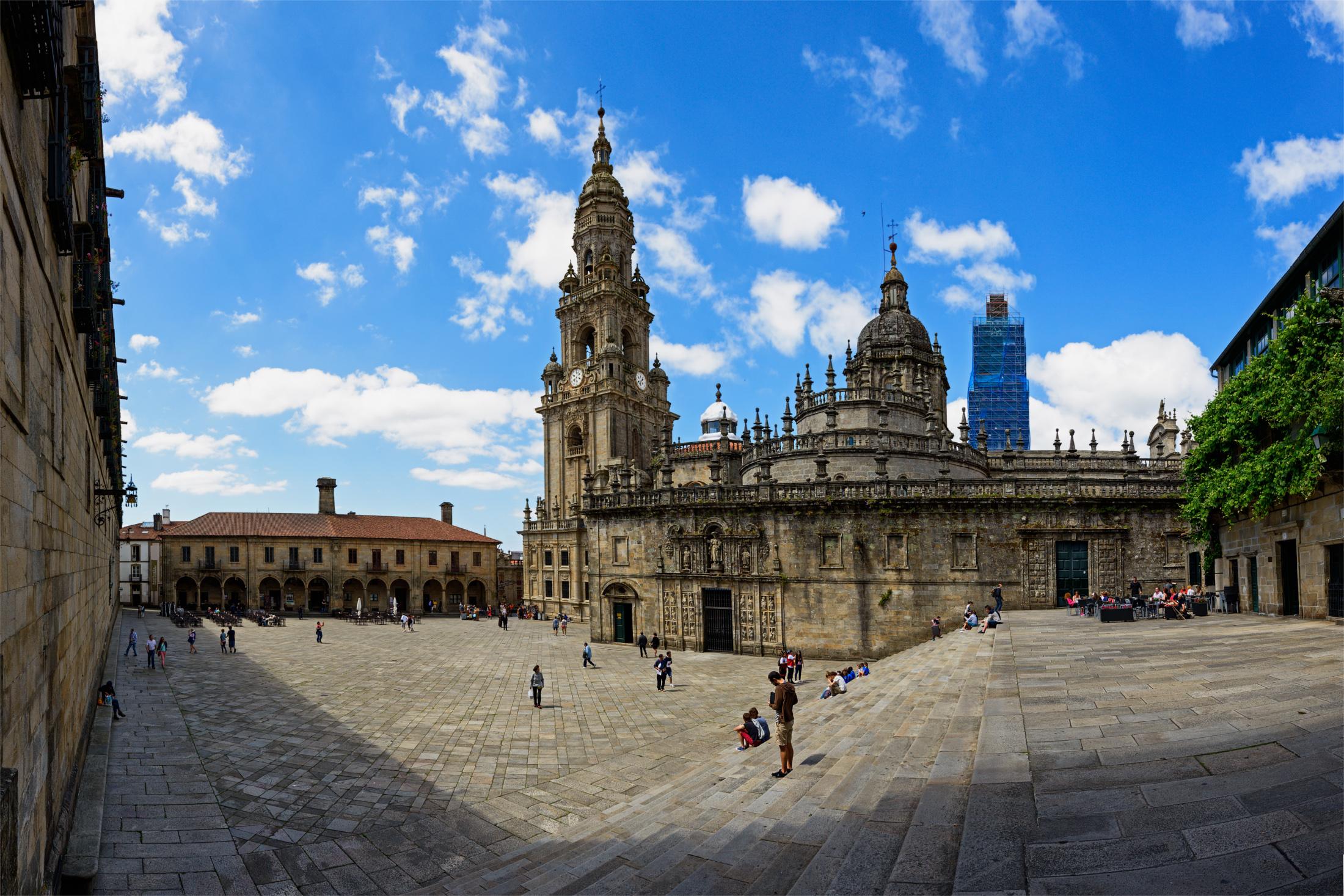 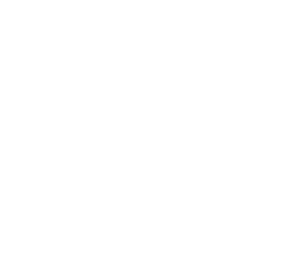 Galicia. The Way of Saint James

Over time, Galicia has become an incomparable site of art and history, combined with a delicious gastronomy. 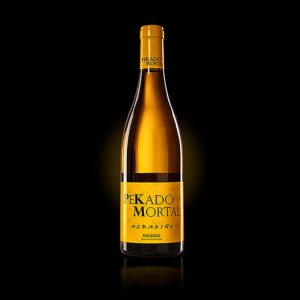 White wine. Variety: 100% Albariño. Obtained of selected grapes and staying in deposit with their lees. 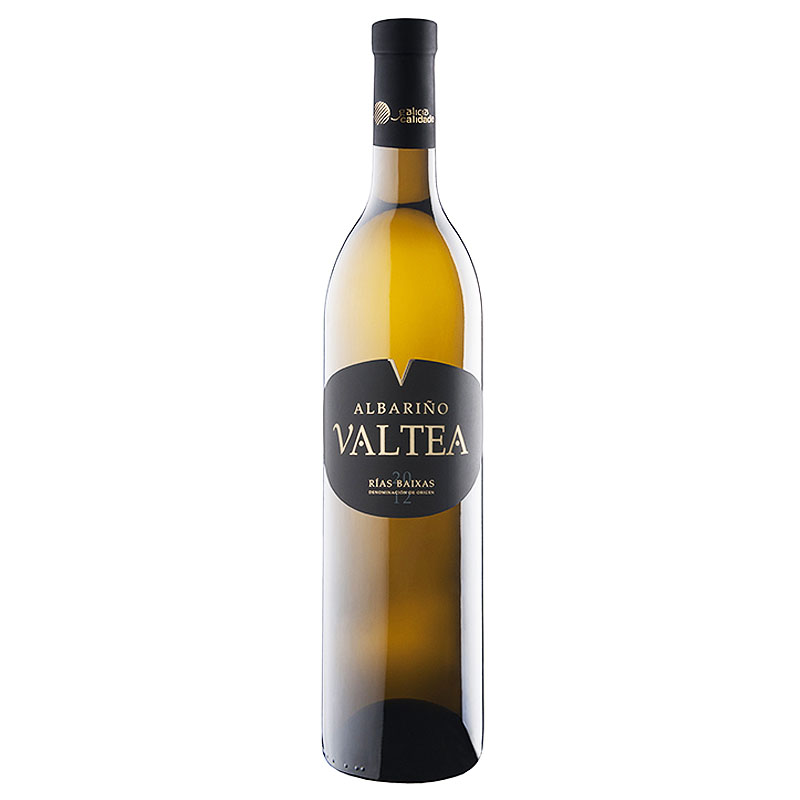 Valtea is, in its technical definition, a young monovarietal of albariño that is born from a vintage made with grapes in perfect state of maturation. 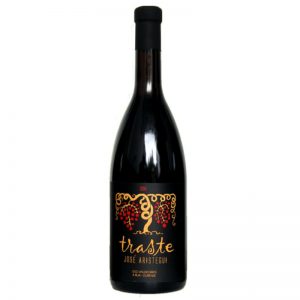 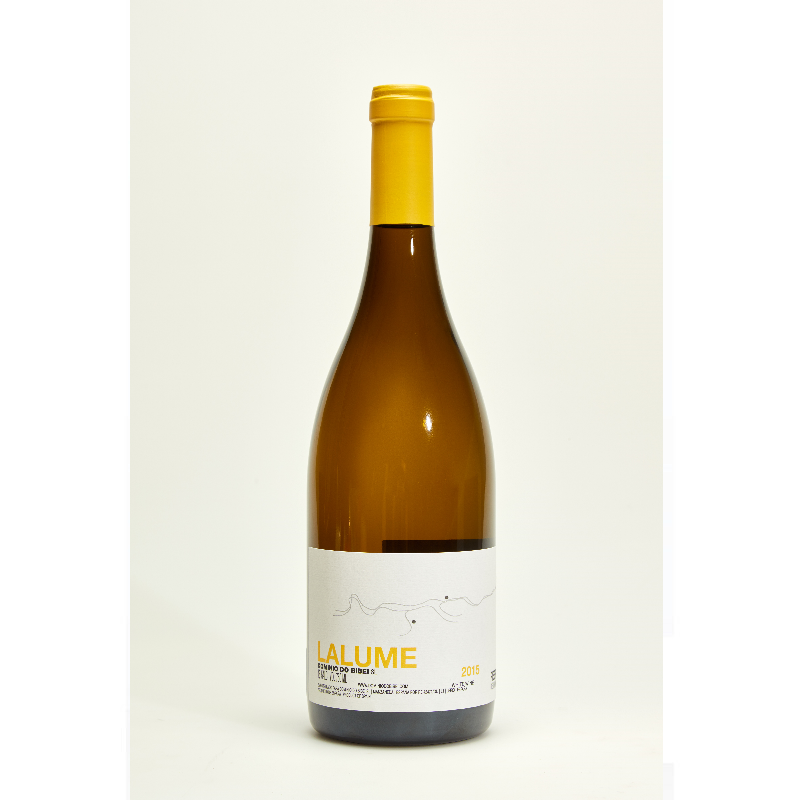 Grapes from the Valleys of Avia, Arnoia and Miño. Vineyards aged between 10 and 30 years.Variety:. 100% Treixadura.

Galicia. The arrival of the Way of Saint James

Galicia has five “Denominaciones de Origen” in wines, among which we highlight those of “Rias Baixas” and Ribeiro “, although the list of wonderful products that can be enjoyed visiting Galicia, includes gorgeous fish and seafood, wonderful veal meat or delicious vegetables. In our shop you can find an exquisite variety of these unique products with guaranteed quality.