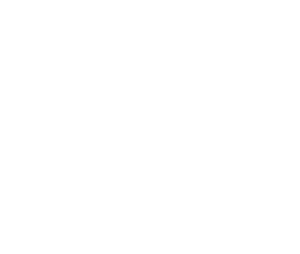 The Essence of Andalusia

Find the essence of Andalusia, through its art and traditions, a marvellous blend of Christian, Jewish and Moorish cultures. 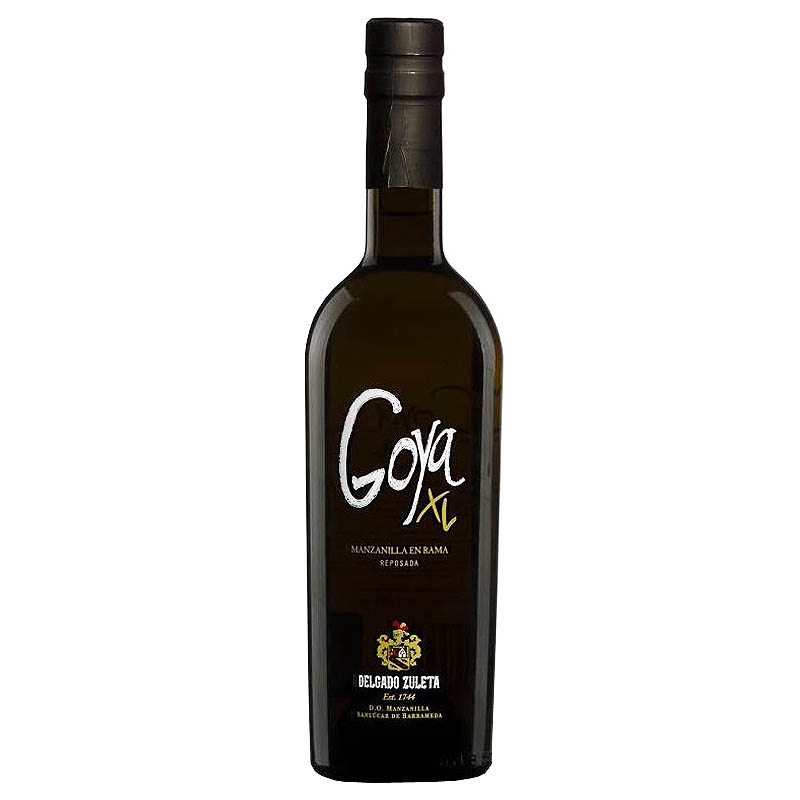 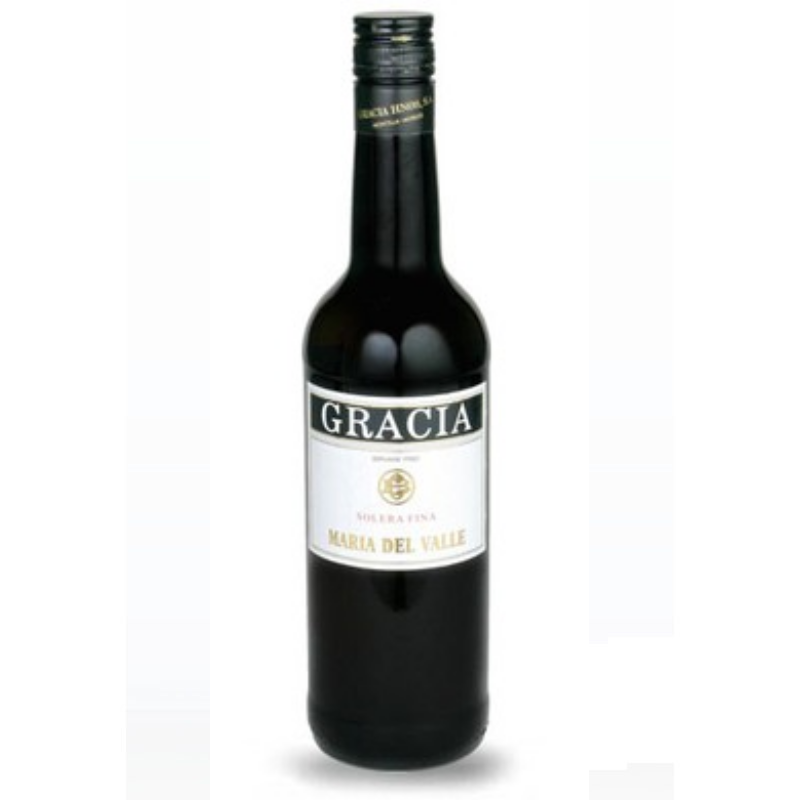 Made by selecting “yolk” musts, natural fermentation at a controlled temperature and a biological aging for 8 years. 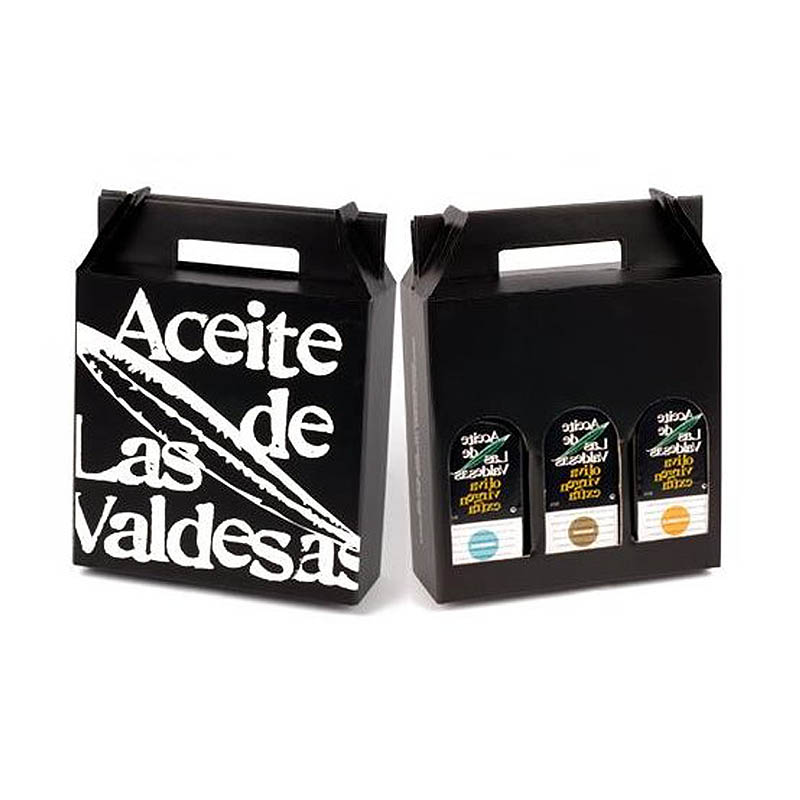 Choose the 3 varieties you want between: arbequina, frantoio, hojiblanca, chamomile and picual. 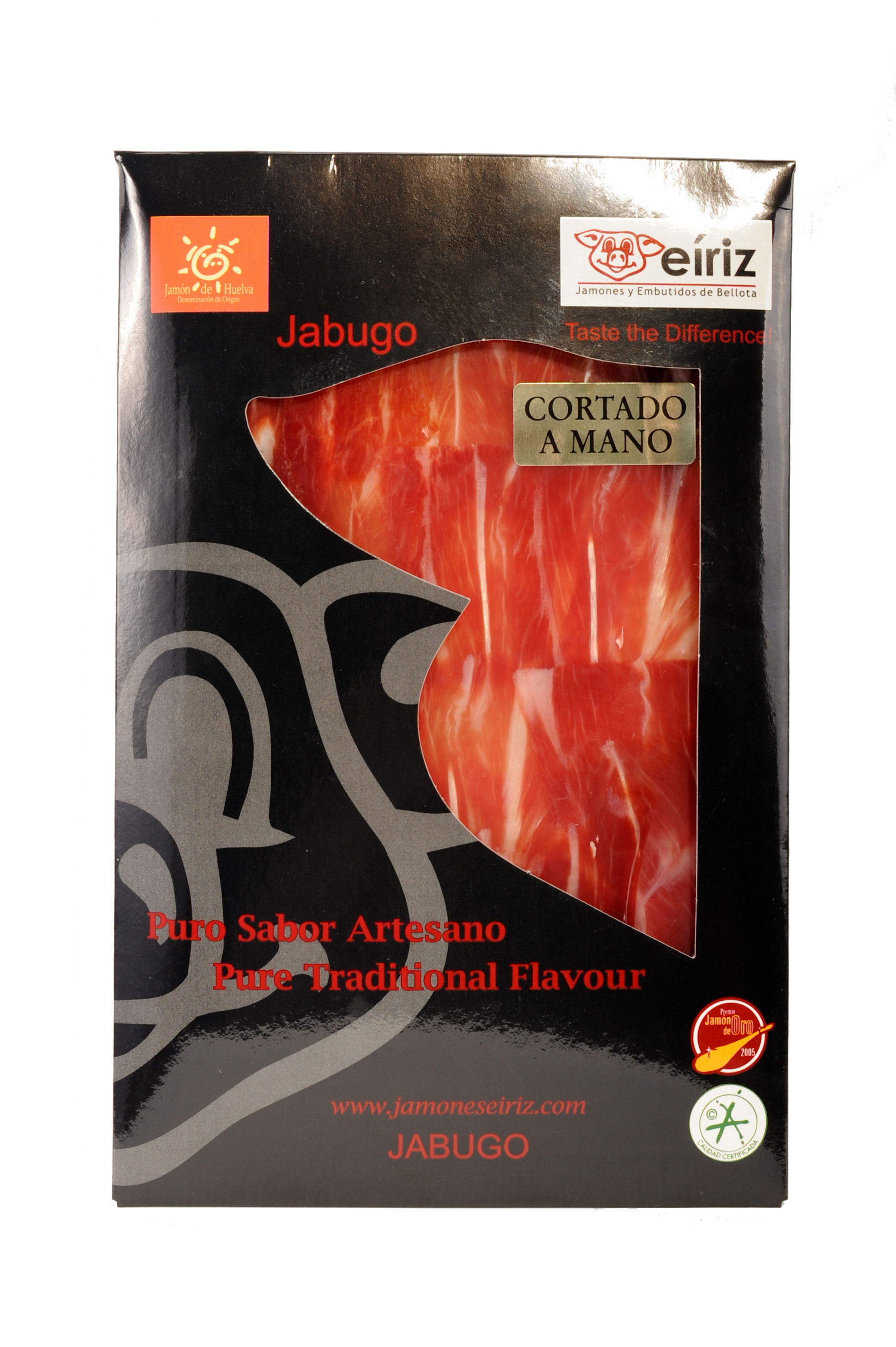 Andalusia treasures a wonderful combination of quality products, under” Denominaciones de Origen” (Origin Certificate), including wines, such as the famous “Jerez” (Sherry) and “Montilla”, olive oil of different types of varieties (it is one of the largest production areas in the world), or Iberian ham, unique product whose best description will come after testing it. In our shop you can find an exquisite variety of these unique products with guaranteed quality.