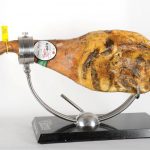 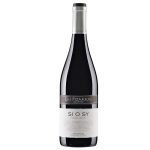 3,50€ VAT inc. Add to cart
We use our own and third-party cookies to improve our services and show you advertising related to your preferences by analysing your browsing habits. By browsing this website, we will consider you accept its use. You can change the settings or get more informationI agreeSee More